Each month Microsoft releases updates to different channels. The most common channel for administrators is enterprise, every second Tuesday of the month. This channel is the channel that automatically synchronizes with Windows Server Update Services (WSUS) and, consequently, with SCCM (Configuration Manager).

But sometimes a critical error can arise that allows us to wait for that channel to be up-to-date and we must deploy updates from other channels such as the out-of-band, which are not in WSUS or SCCM. How do I deploy these updates if I can’t deploy from SCCM or WSUS? Here’s how to manually import updates into SCCM and WSUS for distribution. Check this other article if you encountered an error importing updates to WSUS.

PrintNightmare is a remote code execution vulnerability through the Windows Print Spooler service. An attacker who successfully exploited this vulnerability could run arbitrary code with SYSTEM privileges.

Microsoft has released security updates to solve this vulnerability. You can read how to fix PrintNightmare (CVE-2021-34527) here.

Microsoft, Kyocera, Ricoh and other printer manufacturers have reported that the March 2021 patches for Windows 10 create problems with printers and cause blue screens when trying to print. This guide will guide you on how to manually import the new out-of-band updates released on 03/15/2021 to solve the error APC_INDEX_MISMATCH:

Microsoft has reported that the February and March patches for Windows 10 created problems with manually configured and self-configured VPN connections and proxies. This guide is used to distribute optional out-of-band patches released on 30/03/2020 to fix the bug:

Requirements for Importing Updates into SCCM and WSUS:

How to manually import updates into WSUS:

Once Windows Server Update Services is open, choose “Updates” in the left panel and “Import Updates…” in the right panel:

With the add-on installed and after reloading the page, we will see the search box where we will have to enter the ID of the update to be imported (for example “4522011”) click on “Search“:

We identify in the search results the updates to be imported and click on “Add” or “Add All” according to our needs:

Once added to import we will see that the status has changed to “Remove” and “Remove All“. If required, we can remove the ones we want:

Already added all the updates we need, click on “view basket“, confirm that the updates are the desired and click on “Import” with the check of “Import directly into Windows Server Update Services” marked.

It will open a pop-up automatically (if they do not appear they may be being blocked by some policy and we should allow it temporarily) where we will see the status of each update in the “Progress” column. Once they are all in the “Done” state, you can close the window by clicking “Close“:

Verify that updates are available in WSUS:

Open Windows Server Update Services again, choose “Updates” in the left panel and display the “All Updates” window. We can manually verify that the desired KBs are and use a search engine using “Search…” in the right panel:

The next and final step will be to force the synchronization of the SCCM database with WSUS. In this way, we will have the updates in SCCM to be able to distribute to the computers. To do this:

A pop-up will appear. Confirm that we want to run the synchronization by clicking “Yes“:

You can confirm that updates are being imported using the log “wsyncmgr.log” located at “%SCCM_installation_patch%\Logs\wsyncmgr.log”:

This way the WSUS patches would already be ready in SCCM to distribute like any other patch we have in the SCCM Console.

No votes so far! Be the first to rate this post.

We are sorry that this post was not useful for you! 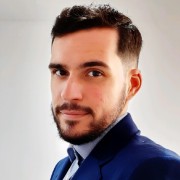 Passionate about IT and Microsoft technologies with more than 5 years of experience in complex environments (Banking, Congresses and Public Services). Exploring and learning about Modern Workplace every day. I write about SCCM, Windows, Microsoft Intune, Hyper-V, etc... 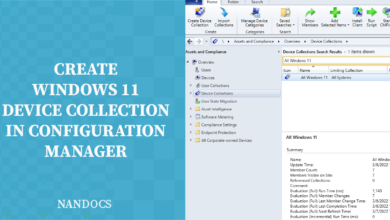 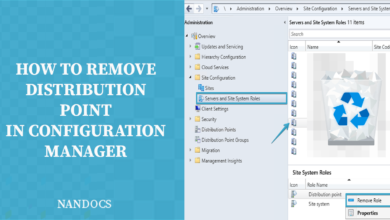 How to Remove Distribution Point in SCCM / Configuration Manager 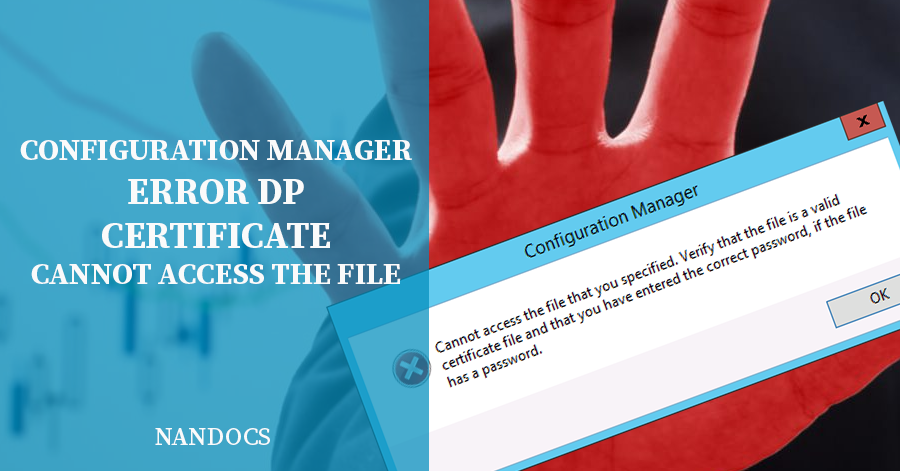 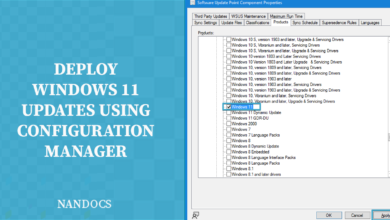 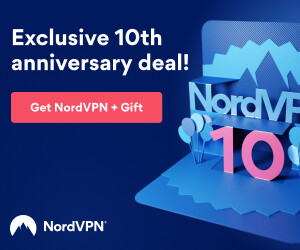